Developer:
the Good Evil GmbH
Based in Cologne, Germany

Squirrel & Bär is an adventure game for 3-9-year-old kids to learn English as a foreign language on mobile phones and tablets. Join Squirrel & Bär on a journey to save the bees, seeking for a magic flower. Starting in the forest, the players have 22 levels to beat. Passing through five different worlds various animals are there to help the players out. At the end the lynx awaits the players, but she only speaks English! Good, that Squirrel & Bär did accquire the neccessary words and sentences to ask the lynx for help!

The bees are sick. And that is why there will be no honey and no more nuts pretty soon. Oh no! But wait: Squirrel and Bär will help you solve the problem. Find the lynx and the magic flower she guards – far, far away in in the mountains. It is up to you to help the two friends conquer a lot of adventures inside the woods, the city and up in the mountains. Starting from German the players get to know more and more English vocabulary while strolling along. More than 900 English expressions are part of the game, carefully chosen concerning the Common European Framework of Reference for Languages. „You can start playing without prior knowledge of a foreign language“, says Game Designer Linda Kruse. The game was carefully tested over and over again with a group of kids aged two to nine and their parents. 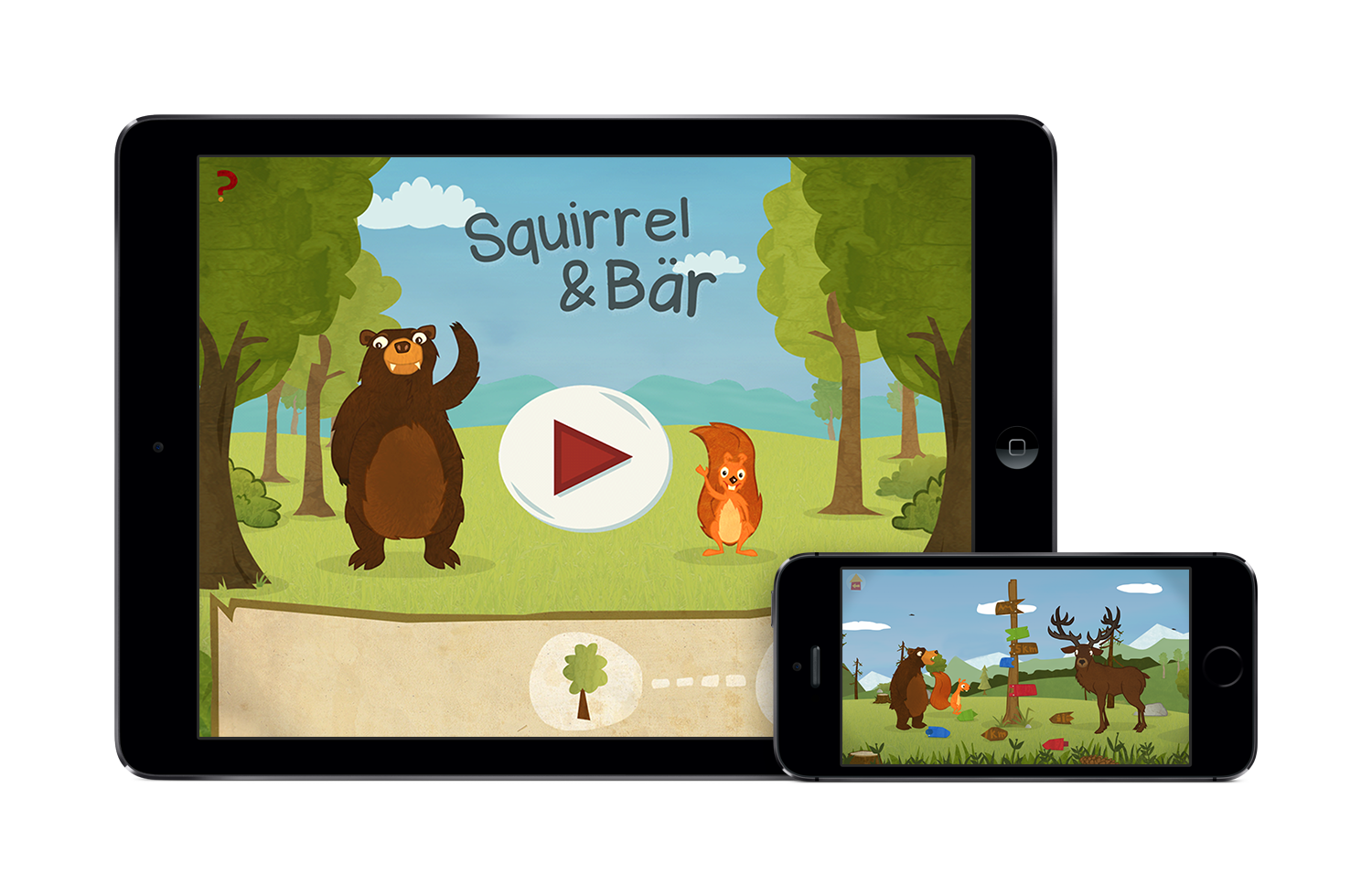 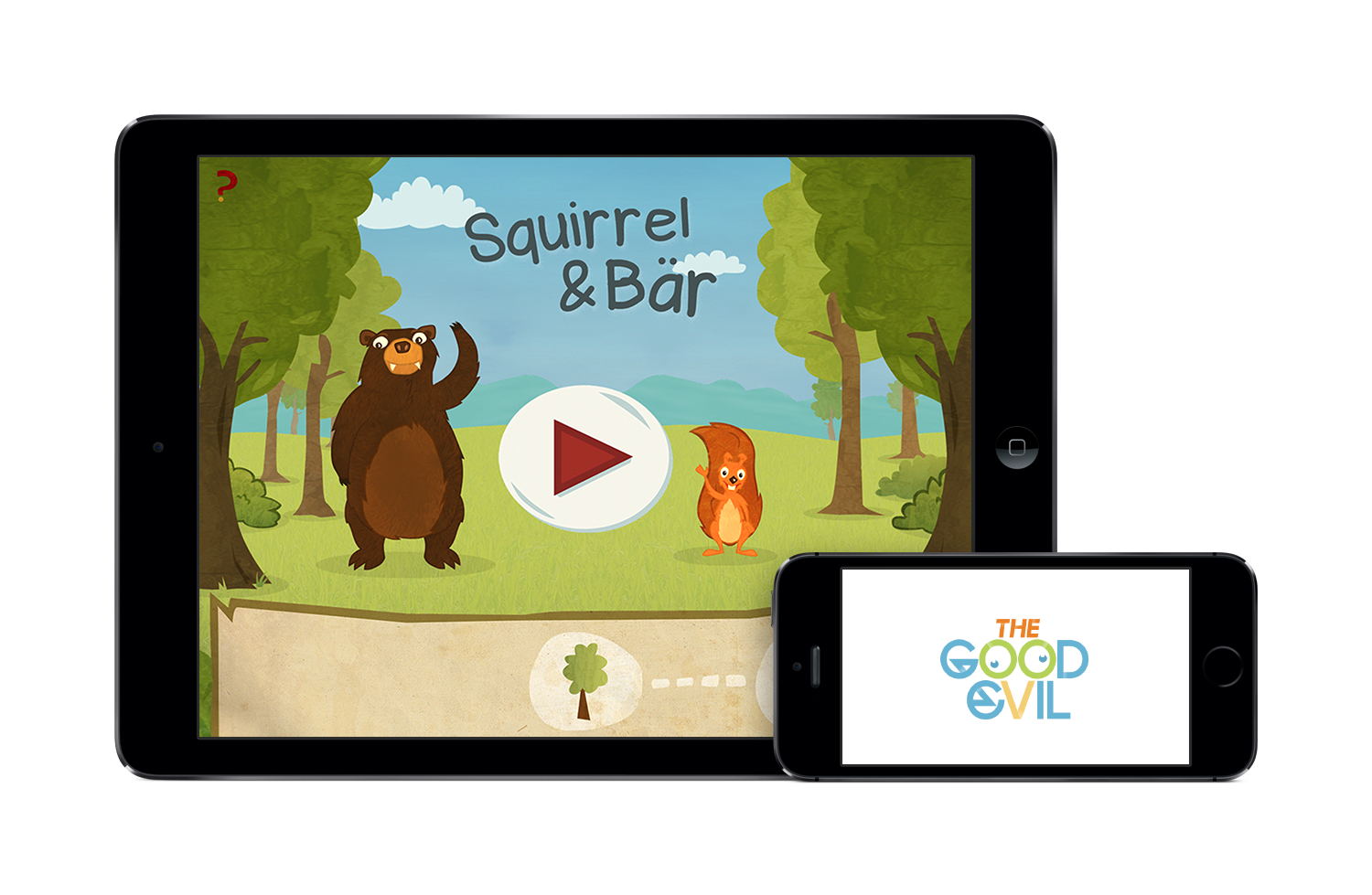 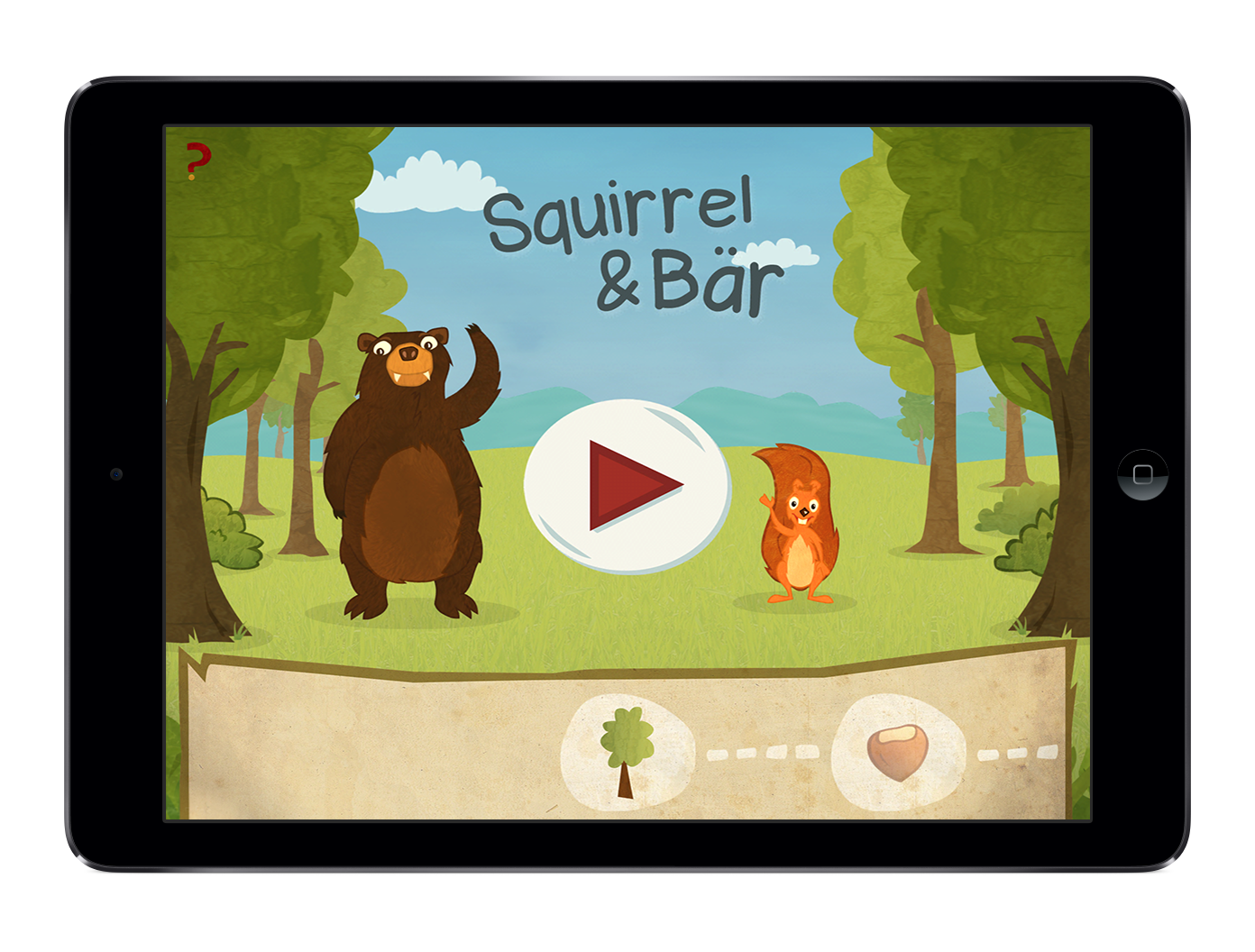 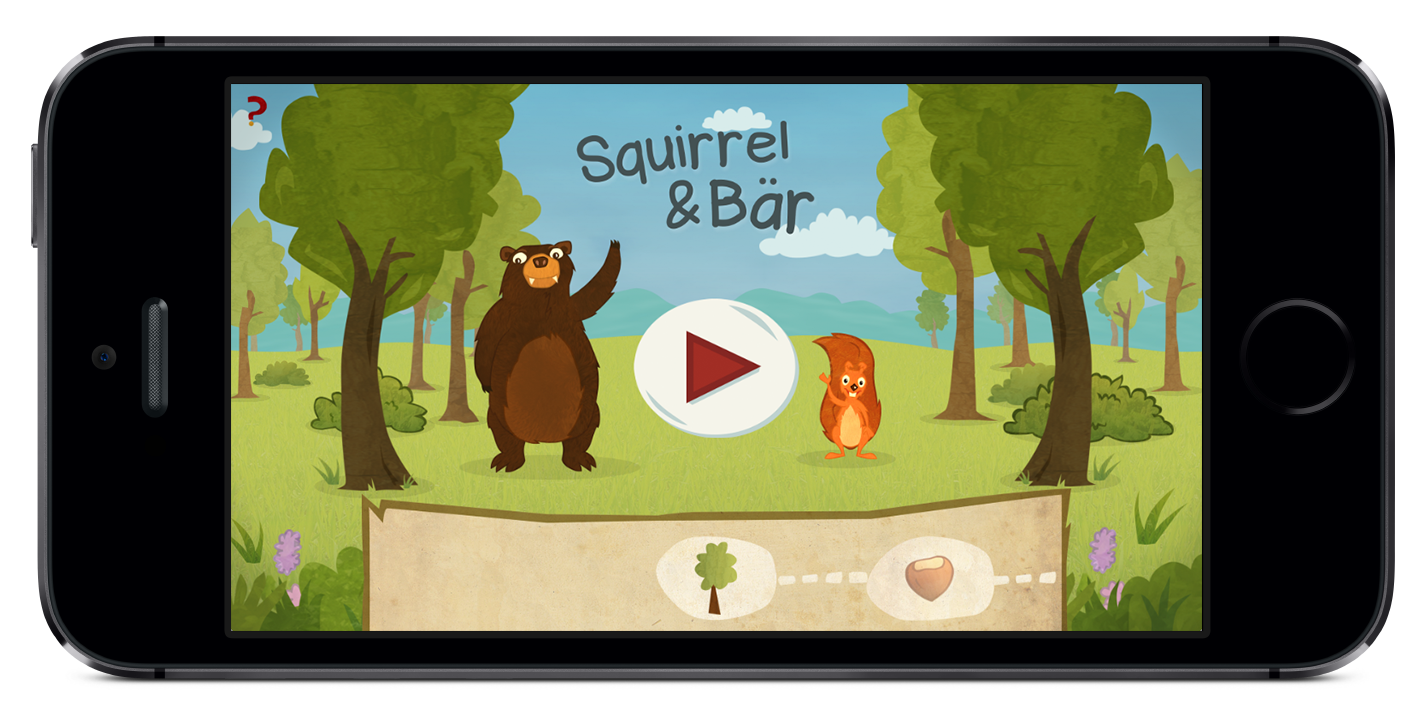 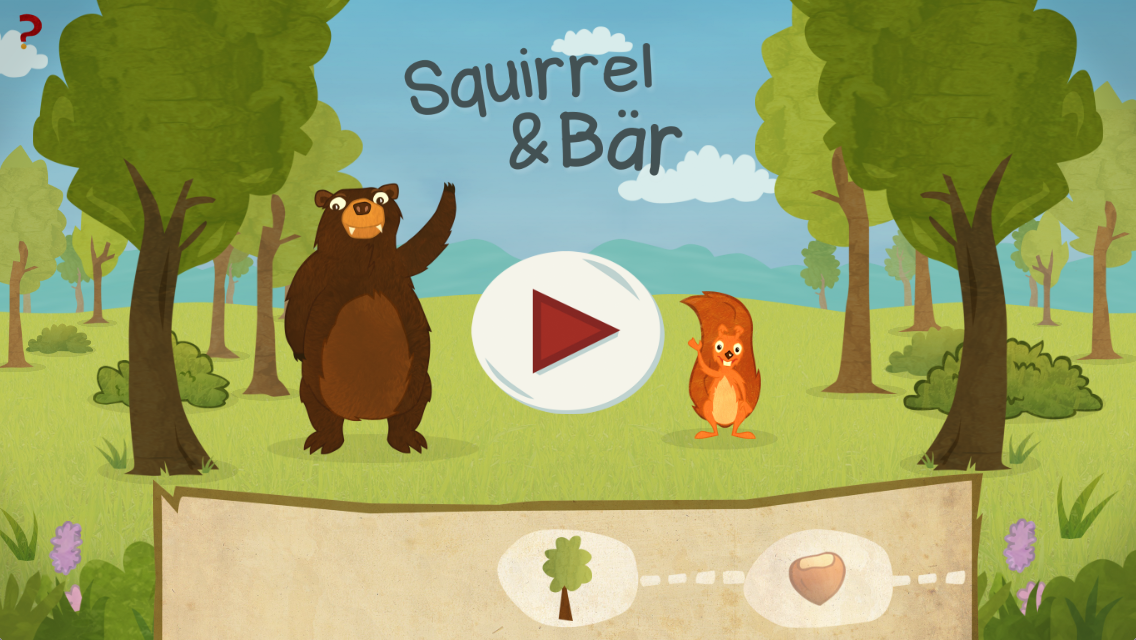 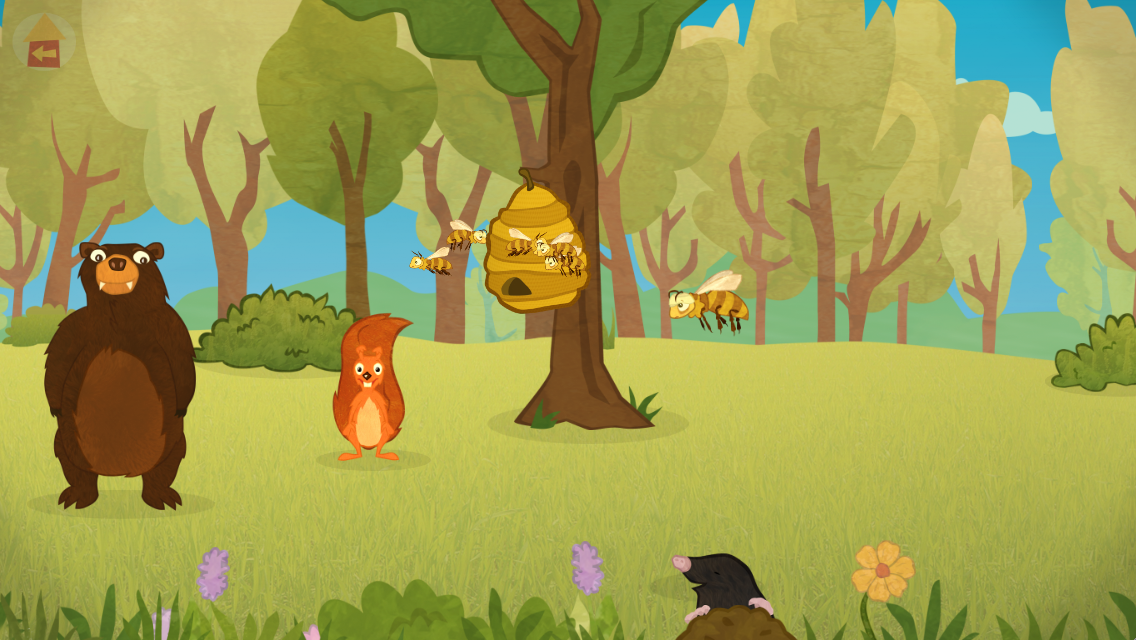 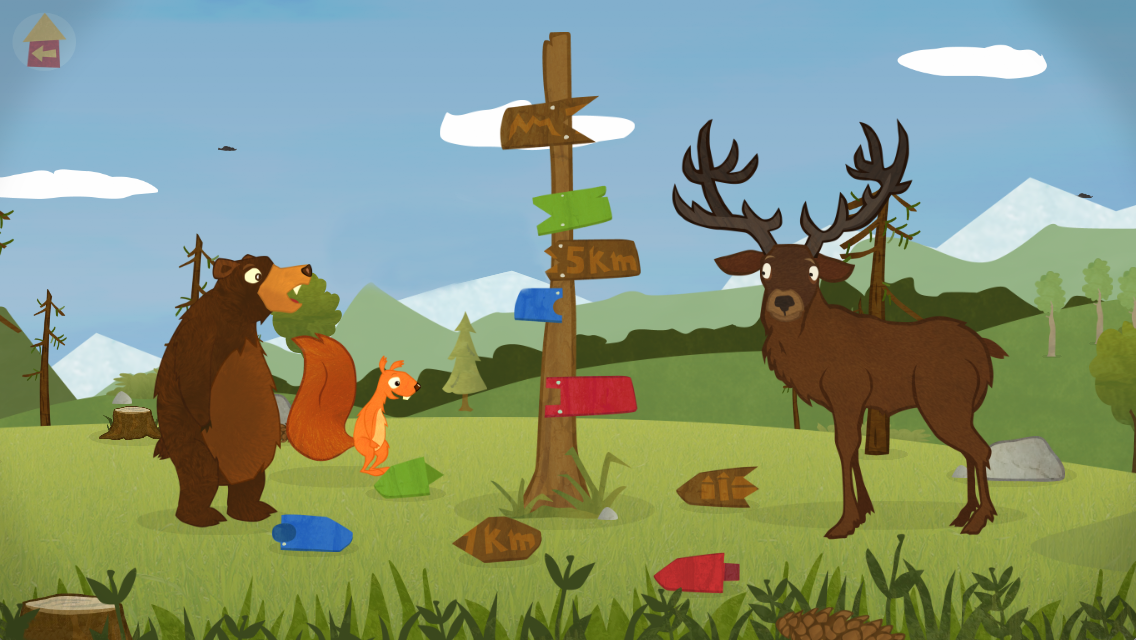 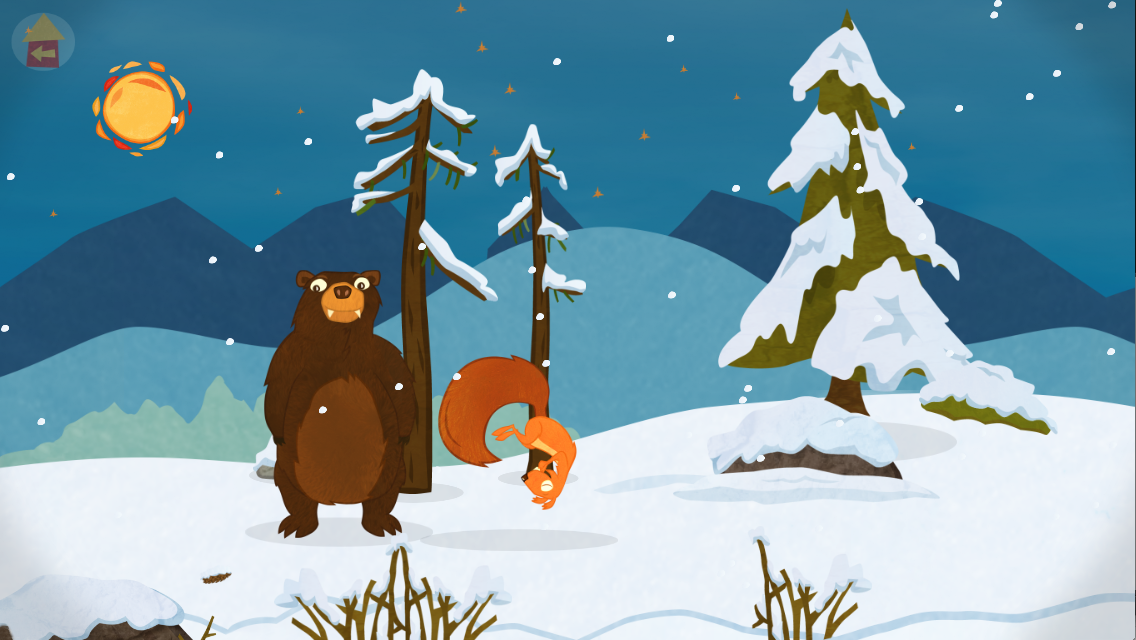 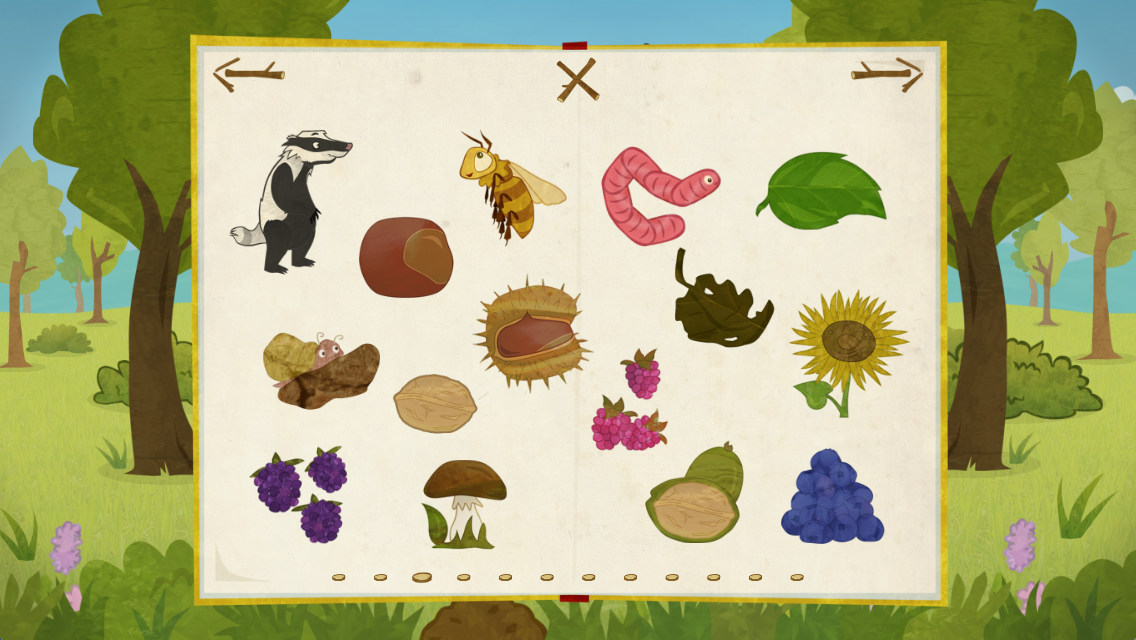 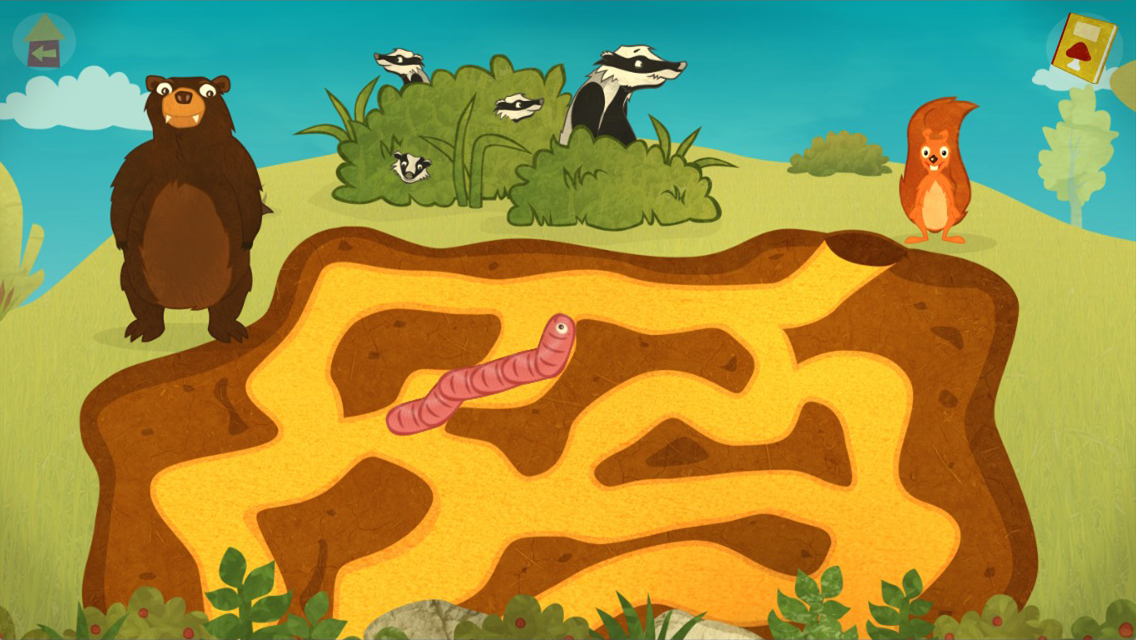 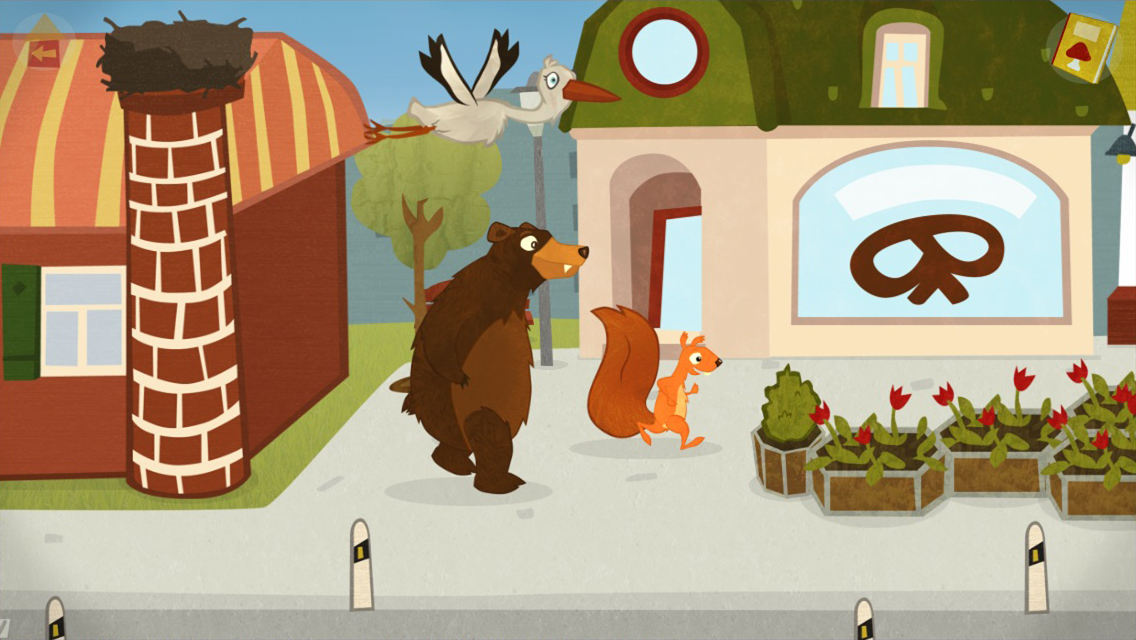 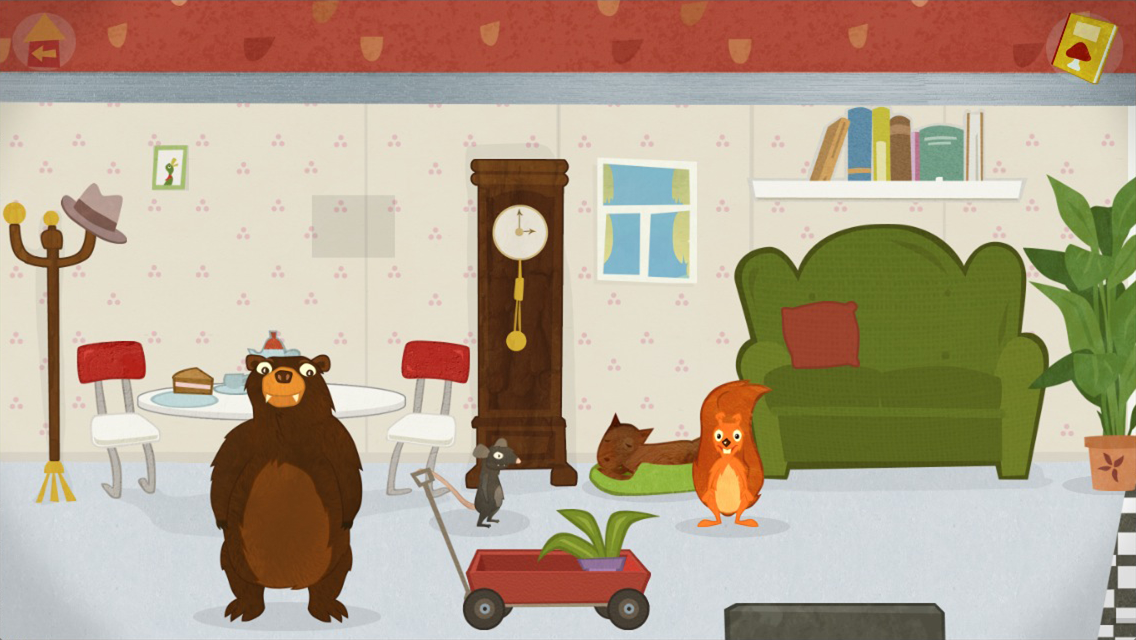 About the Good Evil GmbH

Boilerplate
The Good Evil GmbH is an Indie Game Studio based in Cologne, Germany. We design and develop games to make the world a better place!

presskit() by Rami Ismail (Vlambeer) - also thanks to these fine folks